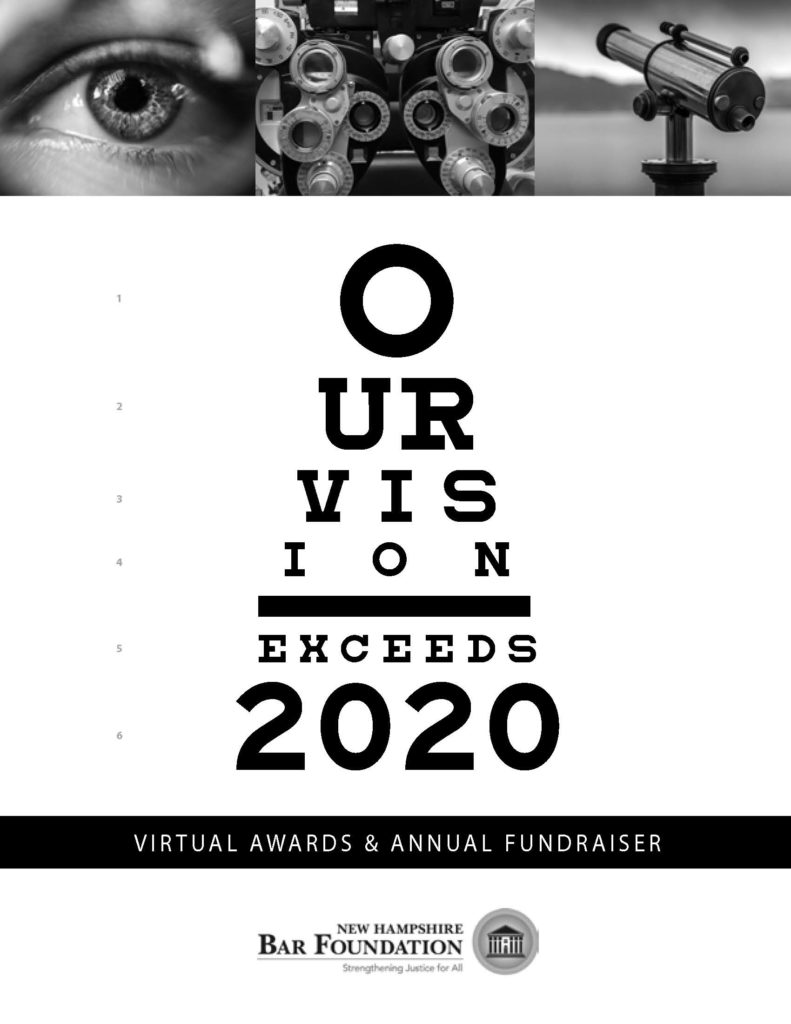 Join the NH Bar Foundation for an Evening of Celebration!

Join the New Hampshire Bar Foundation on Tuesday, September 22 at 5-6PM for an annual event celebrating our 2020 Award Recipients. The Frank Rowe Kenison Award will be presented to the Hon. Norman H. Stahl for his lifelong commitment to the judicial system. The Robert E. Kirby Award will be presented to Caroline K. Leonard of Gallagher, Callahan & Gartrell, where Bob Kirby worked.

This year’s event will be virtual, for the wellbeing of our members. Please consider contributing the value of your dinner ticket ($95 per person), or any amount you choose, as a donation to this year’s fundraiser. Your generosity changes lives for the better and is a recognition that we’re all in this together. 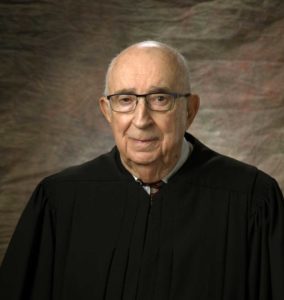 Norman H. Stahl is a federal judge on the United States Court of Appeals for the First Circuit.

Born in Manchester, New Hampshire, Judge Stahl obtained his bachelor’s degree from Tufts University in 1952 and his law degree from Harvard Law School in 1955.  After serving as a law clerk to the late Massachusetts Supreme Judicial Court Justice John V. Spalding, Judge Stahl returned to  New Hampshire  to  what was then Devine  & Millimet.  He became a partner in 1960 and the firm name ultimately became Devine, Millimet, Stahl and Branch.  His practice was varied, largely business related and he was lead counsel for the State during the pendency of the bankruptcy of the Public Service Company of New Hampshire.

He continues to regularly sit on cases with the First Circuit and serves on various court-related committees.  Judge Stahl has also served on several committees for the Judicial Conference of the United States, most notably as a member and chair of the Committee on Security and Facilities.   As Committee Chair he presided over the refining of the Courthouse Design Guide and instituted a system of prioritizing the construction of new courthouses.  He is particularly proud of his work in obtaining the funding for and the choosing of the architect for the Rudman Courthouse in Concord.

He has been married to his wife Sue for 62 years and they have two children, a son, Peter W. Stahl of Bow, NH, a businessman and a daughter Ellen E. Stahl,  a career councilor at MIT,  a resident of the North End in Boston. 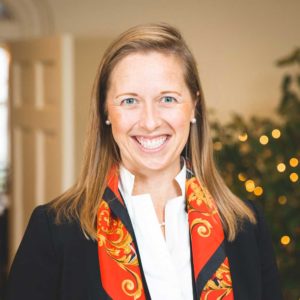 Caroline K. Leonard is a Shareholder-Director with Gallagher, Callahan & Gartrell, P.C. the firm where Bob Kirby worked before his untimely passing. She is the first recipient from GCG to receive this award.

Caroline is a business lawyer assisting large and small businesses with mergers and acquisitions, shareholder sales, reporting obligations, compliance with securities laws, and commercial litigation. She has handled multi-million dollar deals and has successfully argued at the First Circuit Court of Appeals. She is recognized as a top-rated business and corporate lawyer and litigation attorney in Concord, NH, by New England Super Lawyers® with a Rising Stars designation for 2016, 2017, 2018, and 2019.

Caroline is passionate about community involvement. She has been a board member of the New Hampshire Women’s Bar Association since 2015, and begins her term as President on September 1, 2020. She serves as Community Outreach Chair for the Webster-Batchelder American Inn of Court, Director for Concord’s Red River Theatre, and Trustee of the New Hampshire Supreme Court Society. Caroline is an alumna of the Junior Service League of Concord. She served six years on the Northern New England (ME, NH, and VT) regional board of the American Red Cross and was awarded “Board Member of the Year” in 2019. Caroline was appointed for a second three-year term on the New Hampshire Professional Conduct Committee by the New Hampshire Supreme Court beginning January 1, 2020.

Caroline has also worked as an adjunct professor at the UNH School of Law, teaching a legal residency course. This course places law students directly into the legal field for a semester, typically with private firms, courts, or companies’ in-house legal departments. Through this experience, students apply the skills they have learned in law school in real-life legal settings before graduation.

Thanks You to our Sponsors 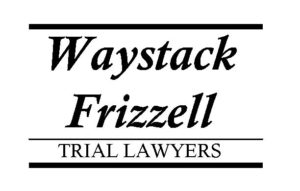