HomeNHBA Attorneys Volunteer for “We the People...

NHBA Attorneys Volunteer for “We the People: The Citizen and the Constitution” National Finals April 22-25, 2022 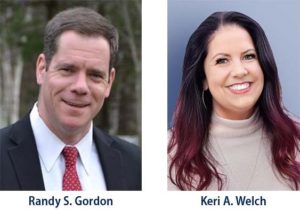 Attorneys Randy S. Gordon and Keri A. Welch will represent New Hampshire as National Judges for the “We the People: The Citizen and the Constitution” National Finals, to be held virtually April 22 – 25, 2022. The event is comprised of hundreds of simulated congressional hearings, during which students “testify” before a panel of judges acting as members of Congress. The participating students have an opportunity to demonstrate their knowledge and understanding of Constitutional Law principles while evaluating, taking and defending positions on a number of relevant historical and contemporary issues.

Attorney Gordon, of the Law Offices of Randy Gordon in Merrimack, NH has been a stalwart supporter of the “We the People” program for several years and has participated in District and State Finals hearings since 2010. This will be his first time judging the National Finals.

Attorney Welch, of sklawyers, pllc in Manchester, NH began participating in the “We the People” program in 2014. She has continued to support the program each year since and is very enthusiastic about taking part on a national level.

Mr. Thomas Lundstedt and his “We the People” class from Milford High School, named “We the People” NH State Champions on January 10, 2022 are excited to participate in the National Finals.

“The New Hampshire Bar has been hosting “We the People” events for NH students since 1987. I am proud that NHBA members have supported the program wholeheartedly for these many years, agreeing to give of their time and talents. I am ecstatic to have New Hampshire students taking part at the National Finals this year,” noted Robin E. Knippers, NHBA’s Law Related Education Coordinator and State Coordinator of the “We the People” program. 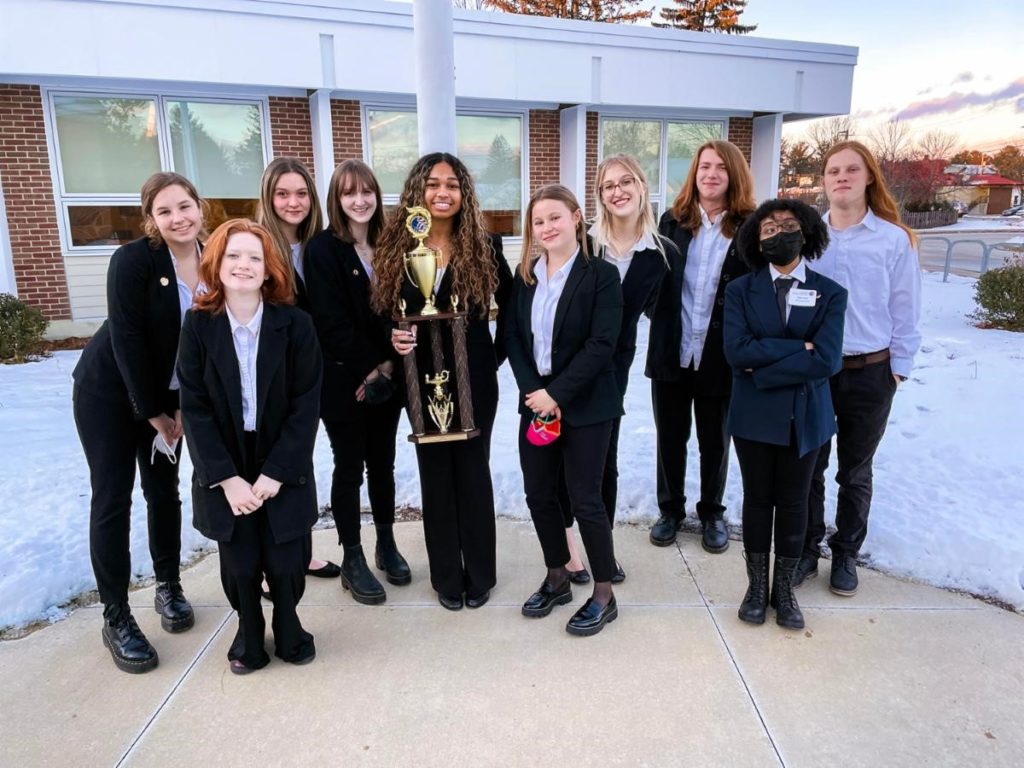 About the National Finals:

The “We the People: The Citizen and the Constitution” National Finals is a national academic competition that gives students an opportunity to display the civic knowledge, skills and dispositions necessary to effectively participate in our constitutional democratic republic through simulated congressional hearings. Approximately 1,000 students from forty-eight schools will participate in a total of 648 half-hour videoconferencing hearings during the four-day event. For more information, please visit https://www.civiced.org/national-finals-2022 .

The New Hampshire Bar Association (NHBA) of Concord, NH, www.nhbar.org, was founded in 1873 and is a non-profit 501(c)(6), court-mandated organization. As a unified bar, all attorneys licensed to practice in the state, and NH judges must belong to the NHBA and pay annual dues. We serve three constituencies: the legal community, the court system, and the public. Our mission is,