This committee investigates issues of gender discrimination and equality in the legal profession and in the legal system. The committee may undertake projects as deemed necessary or appropriate to ensure fair treatment and equality of all members of the legal profession and all participants in the legal system. The focus for this committee includes follow-up to the findings of the latest NHBA Gender Equality Survey, including development of a proposed voluntary certification process of non-discriminatory, family-friendly employment policies for legal employers to be presented to the NHBA Board of Governors.

Call for Nominations for the 2021 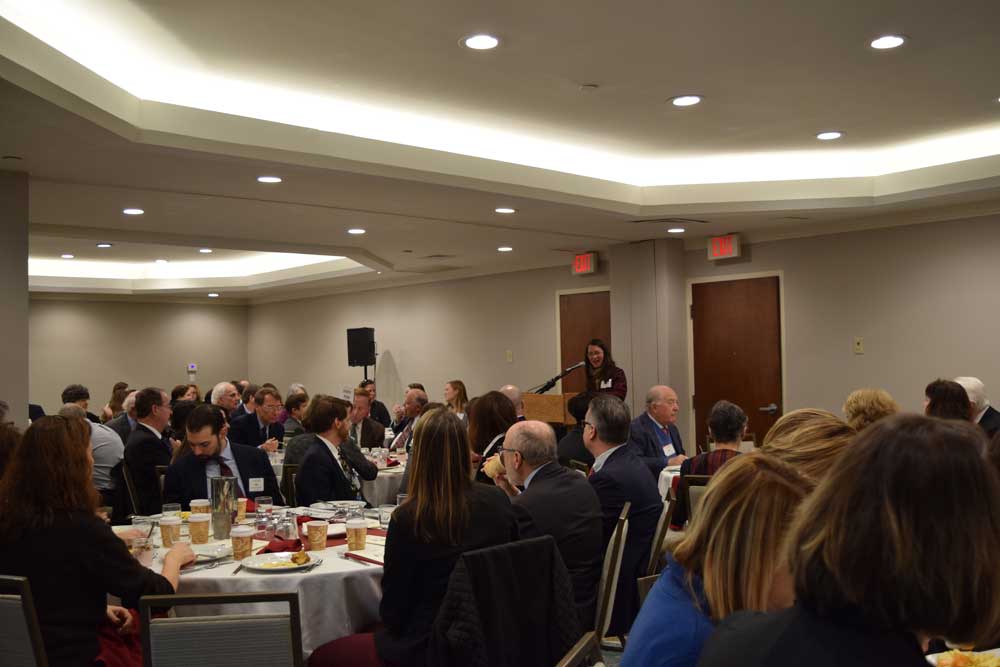 Each Midyear Meeting is kicked off with the Gender Equality Breakfast sponsored by the committee.  The Breakfast is a time and place to mark the progress the profession has made, as well as to celebrate the awarding of the Philip S. Hollman Award for Gender Equality.

This year’s breakfast speaker will be Liz Tentarelli, president, League of Women Voters NH. The League of Women Voters New Hampshire, a non-partisan all volunteer organization whose mission is to Empower Voters and Defend Democracy. The League is a direct descendant organization of the National American Woman Suffrage Association, celebrating 100 years since its founding.

Liz is a retired educator with a master’s degree from UNH. She has held elected and appointed offices in the towns where she has lived, most recently as a library trustee in Newbury NH. Liz is also a member of the Citizens Advisory Board to the NH Correctional Facility for Women. In 2015 and 2016 Liz represented the League in a joint project with the NH Women’s Bar Association to raise funds for a portrait of NH’s own suffragist, Marilla Ricker, which now hangs in the State House.

The Politics of the Women’s Suffrage Movement

The year 2020 commemorates the centennial of women’s right to vote in the form of the 19th Amendment to the Constitution, the culmination of 72 years of efforts by millions of women and men for women’s rights. It would be naive to think, however, that suffragists were unified in their strategies. The politics both within the suffrage movement and in the ratification process include some issues that still resonate today. Even states where there was strong public support for women’s rights claimed that women’s suffrage should come from changes in state laws and state constitutions, not from a federal amendment imposed upon the states.

Today election law is largely left up to each state, within the broad framework of federal amendments. Thus New Hampshire has same-day voter registration but not online registration, for example. Some states have independent commissions to draw their voting districts every ten years; New Hampshire does not…yet! The fight for voting rights continues. 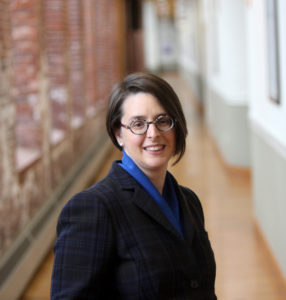 The award, established on the occasion of Judge Hollman’s retirement from the Superior Court bench in 2003, honors Judge Hollman’s efforts as a stalwart advocate for gender equality in the legal system.

The Families First Coronavirus Response Act (FFCRA or Act) requires certain employers to provide employees with paid sick leave or expanded family and medical leave for specified reasons related to COVID-19. The Department of Labor’s (Department) Wage and Hour Division (WHD) administers and enforces the new law’s paid leave requirements. These provisions will apply from the effective date through December 31, 2020.

The Perception Gap in Gender Equality

Stay up to date on changes to Rule 8.4. Click here for the NH Supreme Court Orders, Resources and Bar News Coverage and Dialogue.