Schedule At A Glance

CLE: The Importance of the Rule of Law and Present-Day Challenges
Akhil Reed Amar, Esq., Sterling Professor of Law at Yale Law School

This breakfast has become a must-attend event for attorneys working in all areas of the law and in various practice settings, as a way to connect with colleagues and support the work of the Gender Equality Committee.

Connect with colleagues and support the work of the Gender Equality Committee. 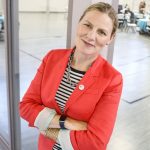 This year’s breakfast speaker will be Tanna Clews, CEO & President of the NH Women’s Foundation. She will speak about pay inequality, parental leave, negotiating for ourselves, leadership pipeline and more.

The New Hampshire Women’s Foundation invests in opportunity and equality for women and girls in the Granite State through research, advocacy, education, grantmaking and philanthropy. 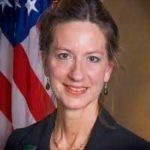 Congratulations to the Honorable Susan B. Carbon, who has been selected to receive the 2023 Hollman Award and will be honored at the breakfast for her efforts to advance gender equality within the state’s legal community.

The award, established on the occasion of Judge Hollman’s retirement from the Superior Court bench in 2003, honors Judge Hollman’s efforts as a stalwart advocate for gender equality in the legal system.

This breakfast is ticketed separately ($25) from the Midyear Meeting. Reserve your space at this must-attend event.

President Theodore Roosevelt once said, “Ours is a government of liberty, by, through, and under the law.  No man is above it, and no man is below it.”  Why is the rule of law so important to American democracy?  The commitment to the rule of law means that every citizen is governed by the same laws, applied through a fair and equal judicial process to resolve disputes non-violently.  When faithful to the rule of law, a civil society can exist in which everyone’s rights are respected, where liberty and equality of opportunity are protected.  It is up to judges and juries to decide if the law has been broken.  At the heart of our American democracy are the words ‘Equal Justice Under Law’, and these words embody the ideal of the Rule of Law,

Register early and get a free copy of The Words That Made Us: America’s Constitutional Conversation, 1760-1840 by Akhil Reed Amar. Must pick up book on site during the event (Quantities Limited). Visit the exhibitor area after lunch, meet the author, and have the book signed.

This panel discussion will follow up on Professor Amar’s talk on the importance of the rule of law, focusing in particular on the extent to which the unwritten constitution and unwritten norms are “law.” It next will turn to rule-of-law issues in the context of executive power, where there often is a lack of positive law to apply. Finally, it will examine whether the Supreme Court should be doing more to ensure that its decisions are accepted as “law” and not mere exercises of power. There will be moderated Q & A.

Video: Weighted Caseload Study – Its Use In Requesting Funding From Legislature (15 CLE Minutes)

The Chief Justice explains results from a recent report intended to help the courts determine the optimal number of judges and staff to allow the NH Judicial System to operate at full capacity. This report will form a basis for an upcoming request to the Legislature for justifying a larger judicial budget in the coming fiscal year.

Efficient handling of evidence results in speedier hearings and reduces workload for all involved. CaseLines is a cloud-based court exhibit and evidence management application. Judges, court staff, attorneys, self-represented litigants (SRLs), and other justice partners use it to upload, submit, and present evidence in the courtroom during trials and evidentiary hearings. This CLE discusses what attorneys appearing before the Superior Court need to know about making the most of this useful tool.

The Most Recent Term of SCOTUS (30 CLE Minutes)

Including major cases concerning voting rights, election law, environmental protections and the constitutionality of affirmative action, the high court has completed its’ first full term with a conservative supermajority.  It also marks the conclusion of Justice Stephen Breyer’s 30 years of service.  The Supreme Courts’ most recent term marks the end of an era when dividing lines still met to reach consensus; it was not ideologically predictable.

Lawyers do not forfeit all their free-speech rights as members of a profession, but their speech rights are limited in many ways.  Rules of professional conduct adopted by the supreme courts in each state, for example, prohibit lawyers from making false statements about judges, writing legal papers that are deemed ‘frivolous,’ engaging in speech that disrupts the tribunal or engaging in direct, face-to-face solicitation of prospective clients, with a few exceptions.  Attorneys are not simply advocates on behalf of their clients; they are also an officer of the court.  This means that lawyers may be limited in making statements to the press. 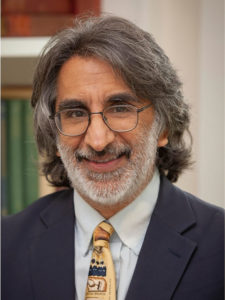 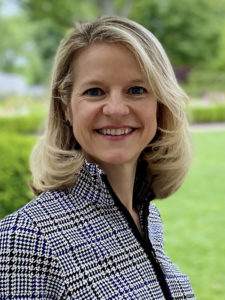 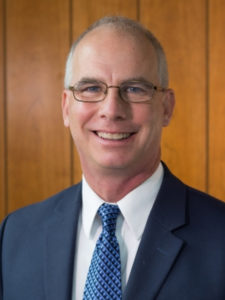 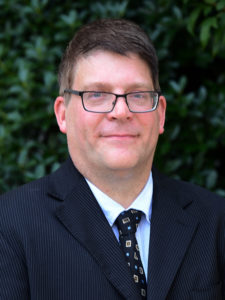 Visit again soon for a list of award recipients!

Hosted by the New Lawyers Committee at Strange Brew Tavern

Open to all attorneys and their guests

Where: Strange Brew Tavern 88 Market Street, Manchester, NH 03101. We have reserved the lower level for this social. Appetizers will be provided and there will be a cash bar.

No tickets or RSVP’s required.

We look forward to seeing you then! 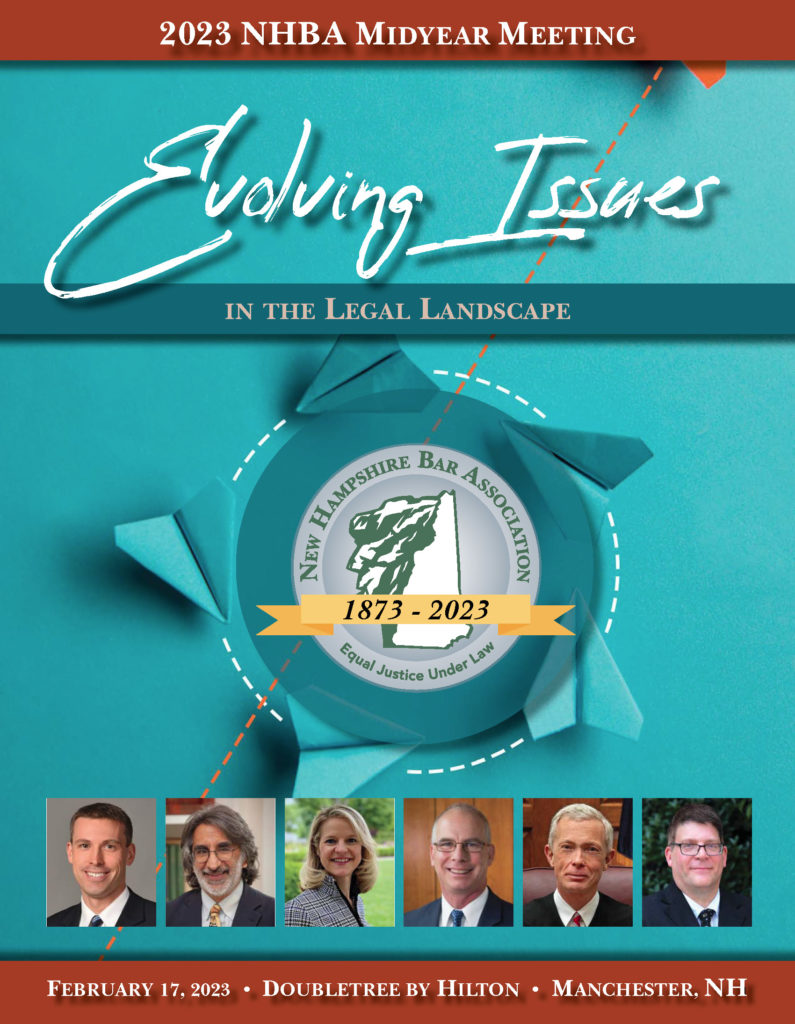 Check out the 2023 Midyear Meeting Program by clicking the cover image. 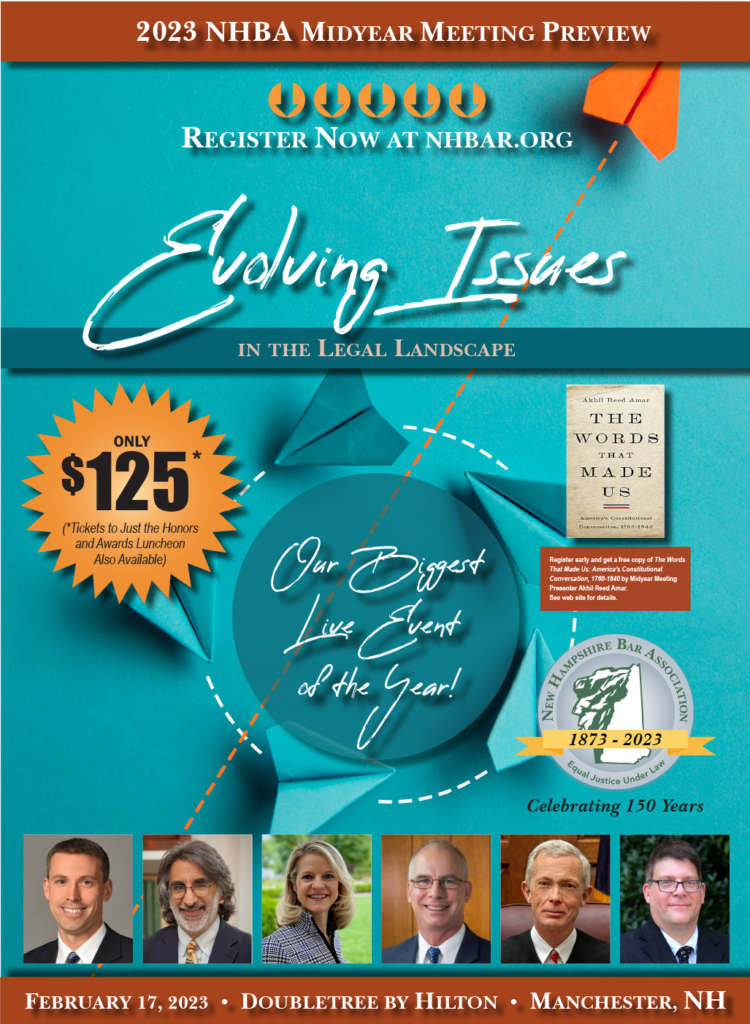 Did you see the 2023 Midyear Meeting Preview in the January issue of Bar News?
Check it out now by clicking the cover image.

Become an Exhibitor or Sponsor

Thank you to Our Sponsors 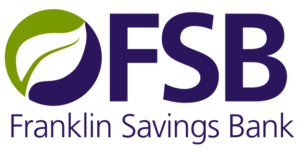 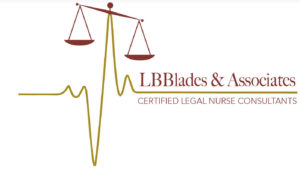 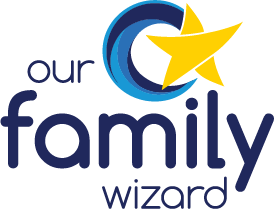 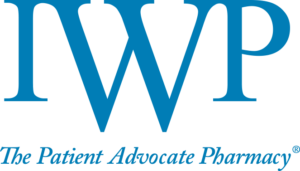 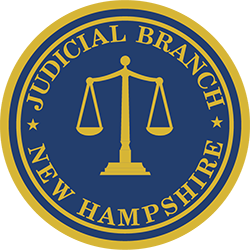 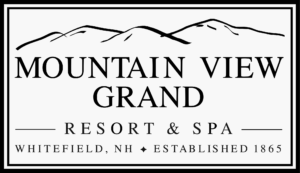 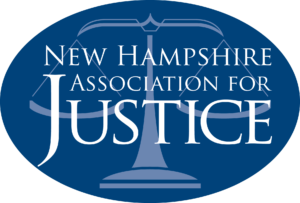